Radon is carcinogen and a form on ionizing radiation. Radon is a colorless, tasteless, chemically inert and odorless radioactive gas. It is formed by the natural radioactive decay of uranium in soil, rock and water. Once radon is produced, it moves through the ground to the air above. Some stays below the surface and dissolves into water that flows underground.

The Surgeon General has warned that radon is the second leading cause of lung cancer in the U.S. The radon gas decays into radioactive particles that get into your lungs. It damages tissue and leads to lung cancer over a period of time. Not everyone will develop lung cancer, as with smoking, some people will have longer periods between exposure and the onset of lung cancer. Radon does not show any short term health effects either, like coughing, headaches or shortness of breath. The exposure from swallowing water does pose risks, although the risks are much lower than breathing radon in the air.

The EPA recommends that levels above 4 pCi/L is when action should be taken to mitigate the problem. It is estimated that 1 in every 15 homes in the U.S. has levels of 4 pCi/L or higher. Radon rises through the soil and gets trapped under the building. The gases build up pressure and are forced through cracks and openings in the floors and walls. When inside, especially when windows and doors are shut, radon can become trapped and concentrated. Openings which commonly allow easy flow of the gases in include the following:

Radon can be present in older as well as newer homes. Factors for entry are based on foundation type, heating system, air tightness and building materials. 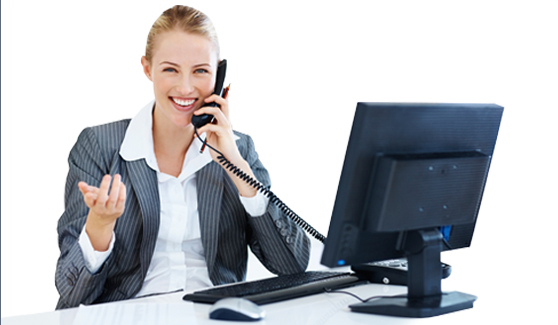